The Gem of Greenway

A Warriors Reward
The Panacea Quest 3
Buy from:

The Gem of Greenway  is the 3rd instalment of the Panacea Quest sees Batair crowned King of Eerikki.

Finally Lady Corina of Greenway has claimed Rhain as her Lord. Returning to Greenway to start a new life accompanied by their newly invested Sword Master, Albern. After fulfilling his duties as Trabant to the young Batair, Albern has more than earned his new position as Sword Master of Greenway.

Finding plenty has changed to his homeland after twenty-one cycles, the former spy finds not all is right. Especially when it comes to an arrogant Chamberlain. There is also a beautiful redhaired woman that literally drops into his arms. Her curves intrigue him as much as her refusal to speak. As she offers no name, he calls her "Amaryllis" the colour of her hair reminding him of the delicate bloom. No one knows her full story. Only that Valiant and the Elite Warriors rescued her from a long captivity, at the abusive hands of the Dishonoured. Reminders can be seen in the scars that cross her body.

Can the largest and strongest of all the Elite Warriors work out what Arawn's mortal agents have planned for Greenway? Will he be able to protect his Lady and her new Lord? And what is the name of his beautiful Amaryllis? 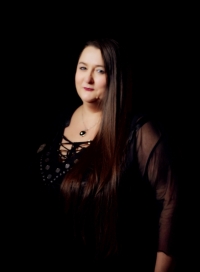 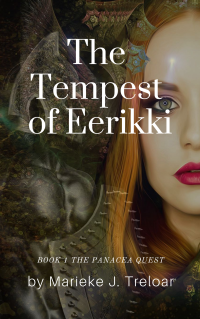